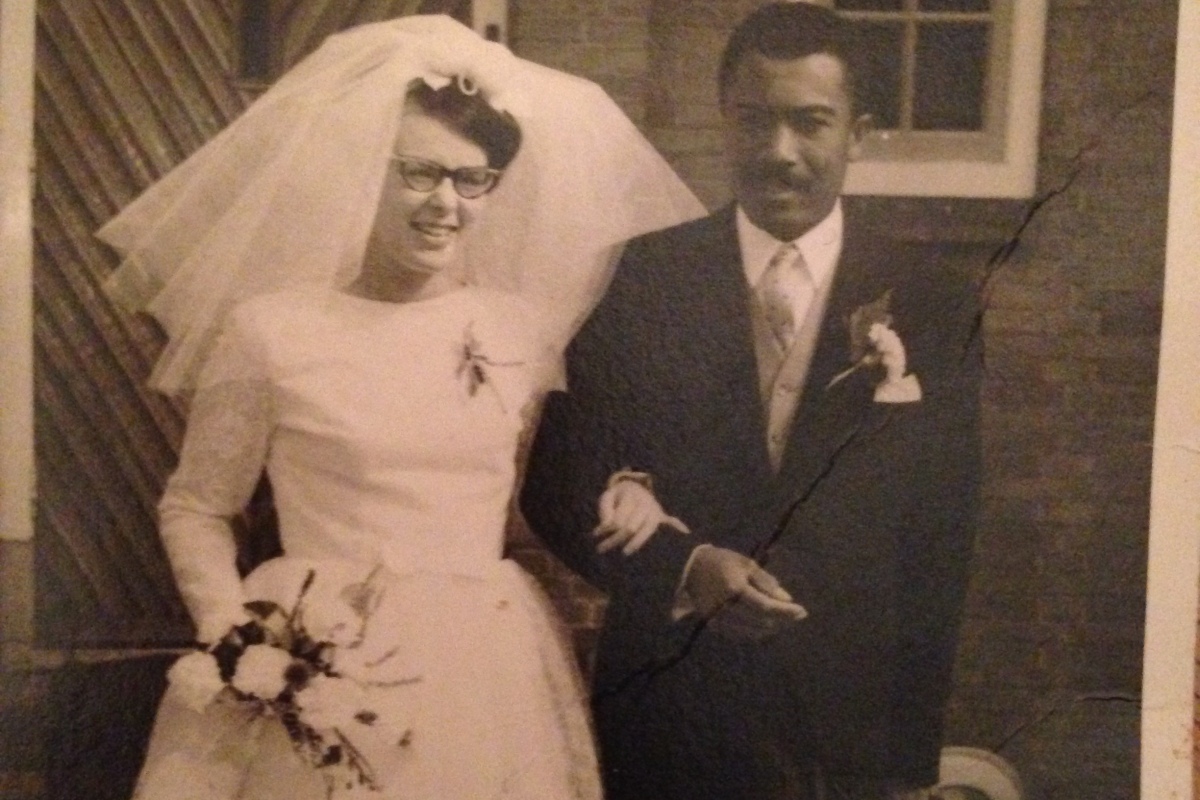 Today’s question of the day: What advice were you given?

When I saw the question I was like, oh great. Just what I need. To be reminded of all the times I should have listened to people who knew what they were talking about. Well, things could be a lot worse and I am lucky to be alive.

I am just going to mention a couple of people I should have listened to and I will also mention people I did listen to.

Pic is of my mom and dad back in 1965. This was taken in Wageningen, Holland.

Questions from: Get It Scrapped! Tami Taylor 365 Questions – a five year journal.